conditions
All games are played in accordance with the laws of Bowls England except for the local conditions No.
5 and 6, and bowls must bear the legible I.B.B. or B.I.B.C. stamps of 1985 onwards.

The Chief Umpire will control all games and his/her decisions or those of his/her designated representatives
on associated matters will be final.

All bowls will be inspected before the first round of each competition.

1. Dress: plain white collared shirt or manufactured bowls shirt above the waist. Coloured club shirts will
be acceptable. Grey trousers or skirts, Bowls England or tailored shorts may be worn. Flat smooth
rubber-soled brown, grey or white shoes, except for the main semi-finals & finals for which white
trousers or skirts are to be worn.

2. Singles: 21 shots, two trial ends, a maximum time of 21⁄4 hours for rounds prior to the semi-finals of
the tournament proper. In the event of the scores being level an extra end will be played.

3. Pairs: 21 ends, two trial ends, three hours allowed in rounds prior to the semi-finals of the tournament
proper. In the event of the scores being level an extra end will be played.

4. Triples 18 ends, three hours allowed in rounds prior to the semi-finals. In the event of the scores being
level an extra end will be played.

5. (a) The players named on the scorecard for the first game shall constitute the team.
(b) No substitute shall be permitted except in very special circumstances and solely at the discretion of
the Committee. If a substitute is allowed into the team he/she will remain in that team for the remainder
of that competition. A substitute cannot skip.
(c) In the event of a competitor being in all three competitions after the singles and pairs quarter finals,
he/she will be expected to withdraw from the pairs or triples and a substitute will be allowed. The
Committee shall determine the order and time of play of all competitions.
(d) A substitute must already be an entrant in the tournament but he/she must not have taken part
in the pairs or triples concerned. No player will be allowed to transfer from his/her original entry to
another partner or partners in the competition after the closing dates for entries.
If players fail to complete their pair or triples team, their opponents must be given a walkover.

6. Between the date of the draw and prior to the tournament commencement date any entrant who has
reported to the Committee that they are unable to play may be replaced from the waiting list kept by
the Committee on payment of the full entrance fee.

7. The Committee reserves the right to modify the programme arrangements (e.g. as the rinks, timing and
duration of play) if the planned sequence is disturbed by external circumstances such as inclement
weather.
Any player causing more than 15 minutes delay beyond the scheduled starting time for a game will be
disqualified and the game awarded to the opponent(s).
If a game length exceeds the allotted time, the Committee will have power to terminate or to transfer it
to another rink with no further trial end.

8. Scorecards: the Organising Secretary will provide official scorecards at the beginning of each playing
session.
In the Singles an appointed Marker will record the score.
In the Pairs and Triples the scores will be recorded by the players under the supervision of the skips
in accordance with usual practice. Spectators are not permitted to mark cards. In the absence of
agreement as to measurements or interpretation of rules, the Umpire must be called and his/her ruling
or decision will be final.
At the end of a game of singles score cards must be signed by both players and by the marker, while
for Pairs and Triples both cards must be signed by both skips. The signed cards must be deposited
with the Organising Secretary immediately after completion of the game.

9. Playing Surface: In wet weather and at the discretion of the Committee, water-proof sheeting may be
put down at each playing end, with the footer so arranged that the bowls must be greened on the
sheeting, so fixed as to offer the least possible obstruction. The decision as to whether any green is fit
for play will be made by the Parks and Recreation Manager, his representative, or the appropriate club
official and the Committee will then decide whether and what changes of plan are necessary.

10. Trophies: Winners of Trophies are responsible for having them engraved and sending the account to
the Bowls Tournament Treasurer.
They are also responsible for returning the Trophies to the Organising Secretary 14 days before the
first day of the next Tournament.

11. Prizes: The prizes will be paid by the Treasurer.

12. The Committee reserves the right to refuse any entry without being called upon to given a reason. If
more entries are received than can be accommodated, entries will be taken in the order in which they
are received.

13. A reserved list of entrants will be kept by the Committee for substitution purposes.

14. Smoking on the green is prohibited during all matches played. For the purpose of clarification the
‘green’ in this instance is deemed to include a minimum of 2 metres of the bank surrounding the
playing area. Should the Club where the game is being played have a total ban on smoking on its
premises, the Club prohibition shall apply. If a Club has a designated smoking area this must also
be adhered to. Failure to adhere to these rules shall result in disqualification. Smoking includes all
electronic cigarettes. 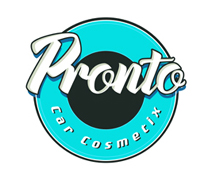 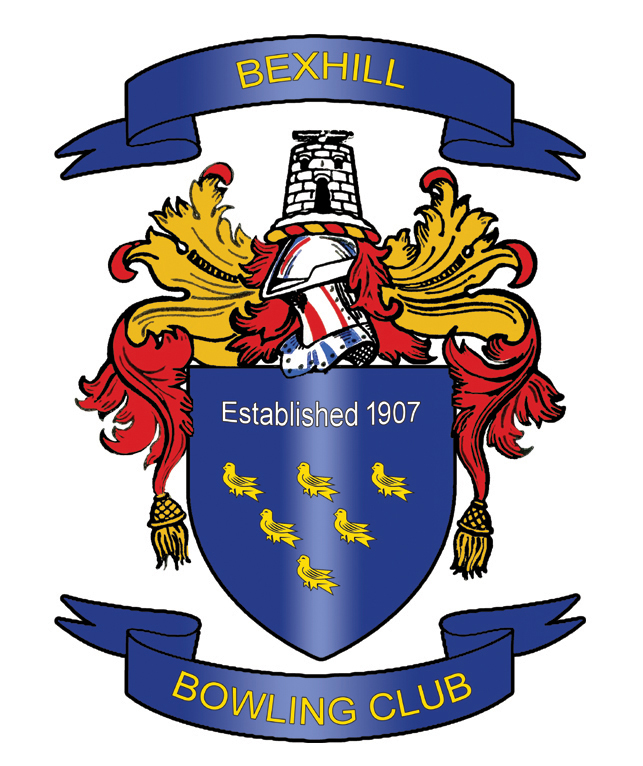 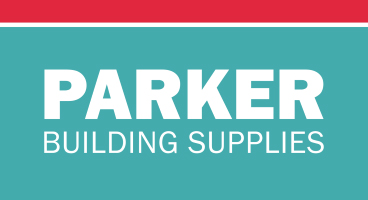 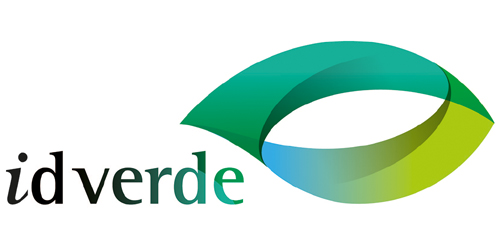 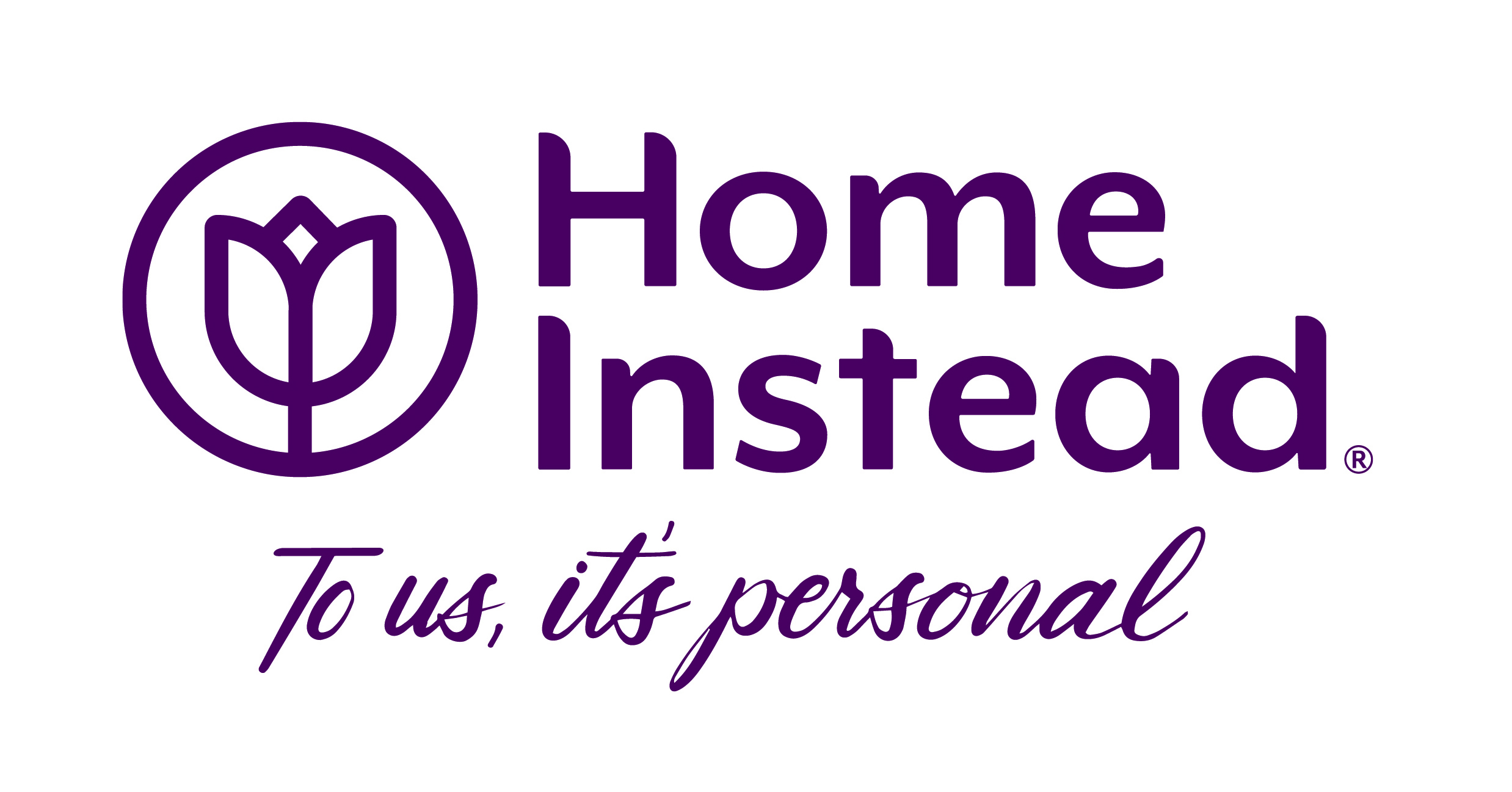